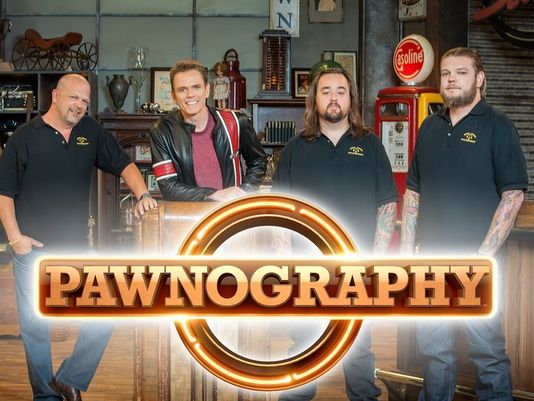 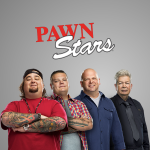 What started out as a somewhat funny and dissonant wordplay, has now become vacuously trite. 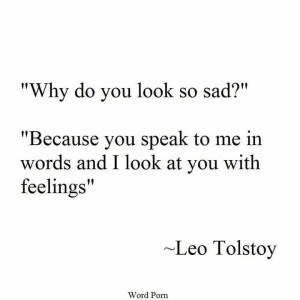 Can * actual * words (outside of describing sexual organs or writing erotica)?

Not to mention the fact that I am trying NOT to normalize pornography in my home with my children as young as 12 years old. Do these “educational” websites and primetime television channels think of their younger viewers at all when they come up with these clever wordplays and punny names? I wouldn’t take my young daughter to a Disney or Pixar movie called Cartoon Porn, so I really do not want to sit in the living room and watch a gameshow called Pawnography. Outside of this one detail, it is a good show and should be enjoyed by the entire family. 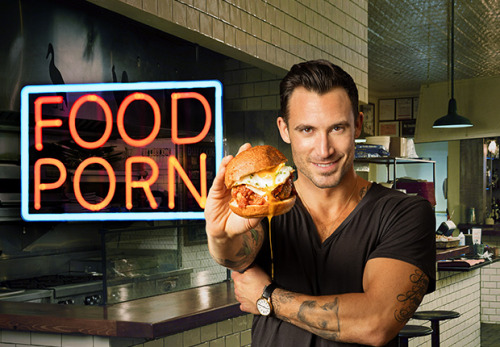 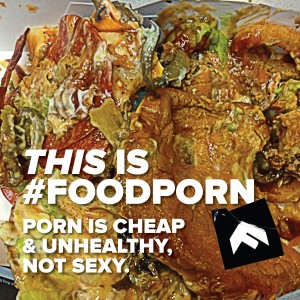